Home » News » Phantoms and Vampires: Make Scary Electricity Bills a Thing of the Past!

Phantoms and Vampires: Make Scary Electricity Bills a Thing of the Past! 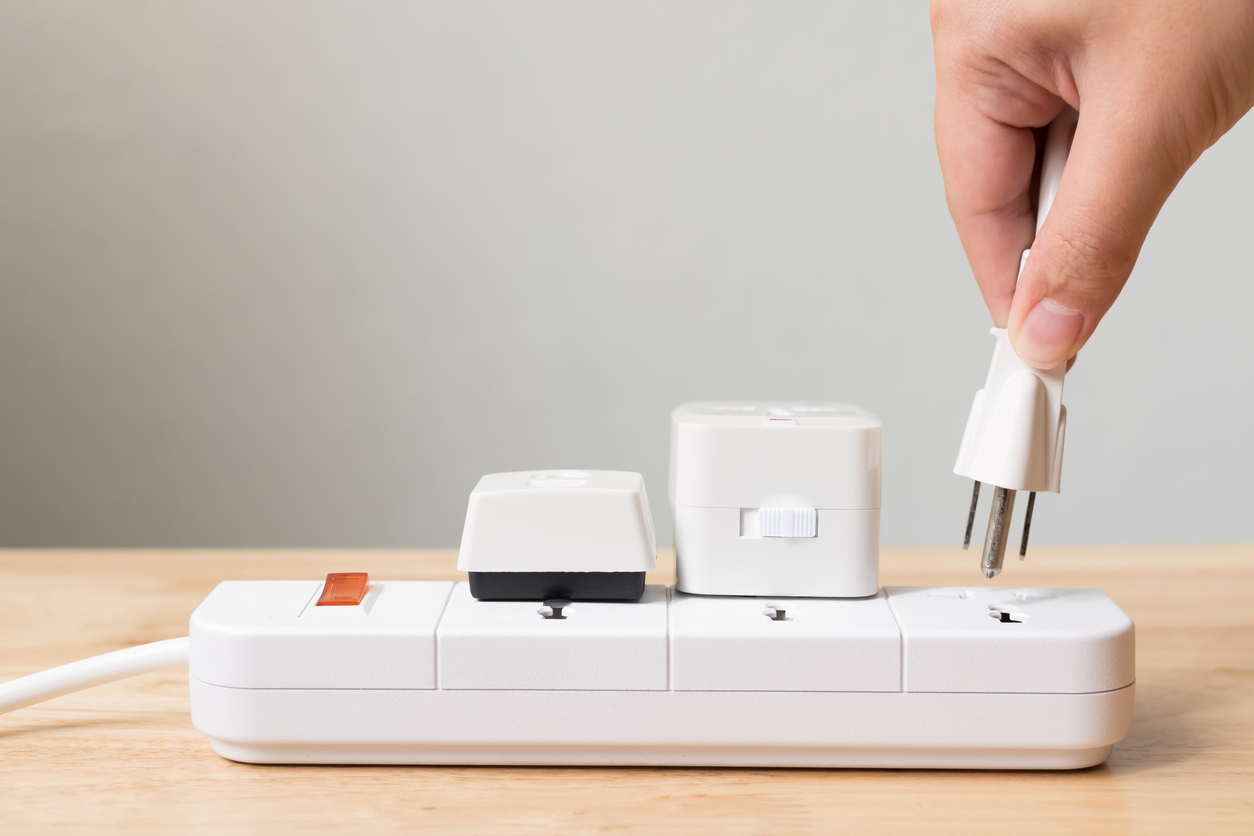 For some, there is nothing worse than the anxiety around receiving a power bill. When it arrives, you might spend time trying to work out “how is it so high?”. You rack your brain for what could be the cause of such a high energy bill and just can’t work out what it could possibly be. But have you taken into account standby power?

What is Standby Power?

Standby power, also known as ‘phantom load’ or ‘vampire power’, is the energy that is still being used when your devices are turned off but still plugged in. Product design is improving and standby power use has decreased by 68% in the last decade, but vampire power still accounts for a frightening 5.9% of household electricity use in Australia.

Australians spend $860 million on standby power annually. To break it down, that is about $100 per household per year. In addition, this also equates to about 1000 kg of greenhouse gasses per house per year. Every house is different and this number will vary from house to house, but the end result is the same: There is a lot of money and energy being wasted by phantom consumption.

Saving Energy in Your Home

Appliances that are turned off but still display a clock or can be activated by a remote control or internal timer are generally in ‘passive standby’ mode when not being used. Ovens and air conditioners are common examples of appliances in passive standby. The amount of power that these appliances use is typically minor – just enough to power the sensors that allow them to be switched back on – but not all appliances are that simple.

As technology advances, appliances have more and more functions running in the background which require a greater level of phantom power to be used. Gaming consoles routinely download content, run automatic WiFi checks and require complex standby sensors to enable them to be turned on by remote control or even voice activation. These devices are capable of consuming more than 5W of electricity hourly while in standby mode.

In fact, it is estimated that 60% of electricity consumption in Australian homes is due to home entertainment and computer appliances. You might not notice the cost of standby electricity straight away. A few dollars here and there can easily slip by unnoticed, but once compounded year after year and multiplied by millions of Australians, there is a lot of money and energy being wasted.

So when you look at the monetary value as well as the environmental impact there are plenty of reasons to take these simple steps to reduce your vampire power usage.

If you put some or all of these relatively simple steps into practice, banishing the ‘phantoms’ and ‘vampires’ from your home appliances shouldn’t be too scary. Reigning in your use of standby power will have an impact on your energy usage over time, maybe just alleviating that power bill anxiety along the way.

The innovators at Advantage Air are always looking to not only simplify our lives, but to do this in a way that can be measured by the hip pocket. Utilising the MyPlace App in conjunction with the MyAir smart air conditioning control system and /or the MyLights smart lighting system you will have total control over your air conditioning and lighting both when you are at home or away.

With the ability to control your system remotely, you can set plans to schedule not only when your air and lighting goes on and off but also which parts of the house they are used in. You can also use the MyEco function, which as a proven cost saver will get you on your way to making your home more economical to run.

If you want more information about options to reduce your power bill through lighting options, feel free to contact Advantage Air today. Our passionate and experienced team are ready to assist.