Established in 1995, Stinson Air pride themselves on satisfying thousands of Western Australian homes and business’s. From small beginnings they have grown rapidly to become a Daikin specialist super dealer every year since 2005.

One of their proudest moments was in 2009 when the company entered the Stirling Business Awards in Perth and came away with The Brewer Construction Commerce and Industry Award and the overall Award ‘The Australia Post Stirling Business of the Year’.

This success continued in 2010 when owner and managing director, Brad Stinson was awarded a WABN ’40 under 40′ award recognising him as one of the states leading young entrepreneurs and recognising the great team environment and success that has been created by the Stinson Air team. 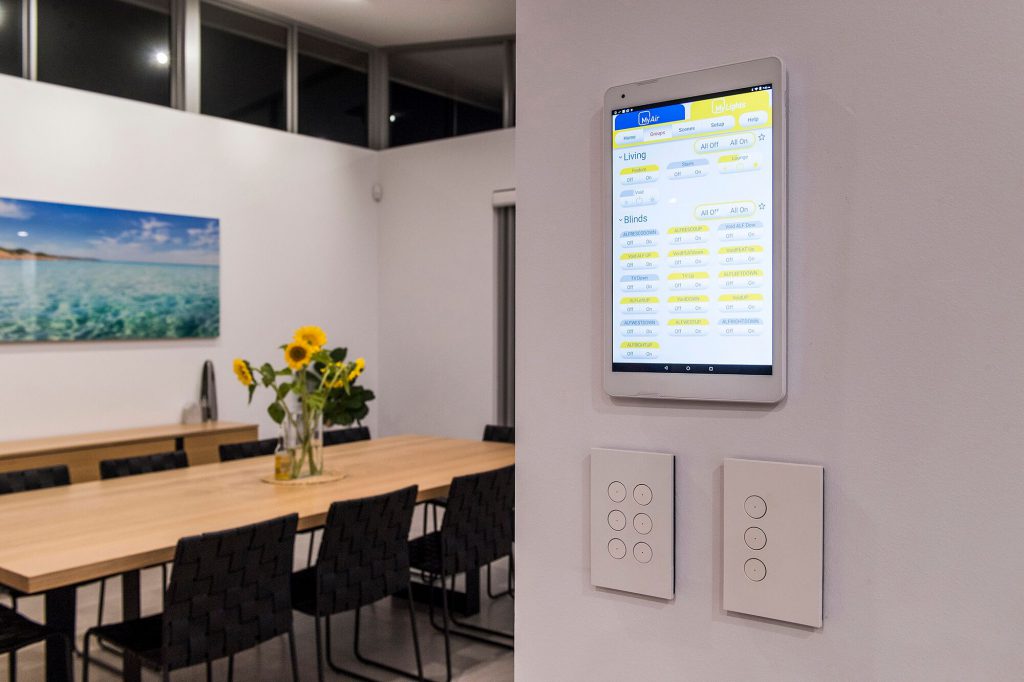